The individual musical tastes of the Bristol Jazz & Blues Festival team are best described using Ella Fitzgerald and Louis Armstrong’s immortal words – “You like potato and I like potahto. You like tomato and I like tomahto”.

Each year we bring our diverging tastes together in the form of a festival line-up which celebrates all things jazz and blues – from swing to funk, bebop to blues, Gypsy jazz to gospel, soul to rock ‘n roll.

With just over four weeks to go until Bristol Jazz & Blues Festival, we bring you this year’s top picks, as chosen by the festival team…

I’m looking forward so much to Sari Schorr & The Engine Room with my good friend Innes Sibun tearing it up on guitar. I saw them last year and they are taking the blues world by storm! On the double-bill with them is Northsyde who I met at Nevis Blues Festival last year…watch out for them, simply an awesome band. Aside from them, Bobby Shew, a genius and legend trumpeter is paying tribute to the great Dizzy Gillespie with a full big band which is going to be mind-blowing!

I love the more intimate gigs in the Lantern. Getting up close and personal with the prodigously talented bassist Jasper Hoiby with his new band Fellow Creatures will be a religious experience. He is an epic force and combined with the other players in Fellow Creatures, that concert is sure to be a festival highlight.  Having seen British trumpeter Laura Jurd go from strength to strength over the years, her group Dinosaur is also a must see.  The band features the next generation of jazz talent (Elliot Galvin on rhodes/organ, Corrie Dick on drums and Conor Chaplin on bass) and they have this intense groove and musicianship that really draws the audience in. I can’t wait!

Rob Ellmore (Technical Manager) – “I have to appreciate all musical genres. Its part of the job description!” 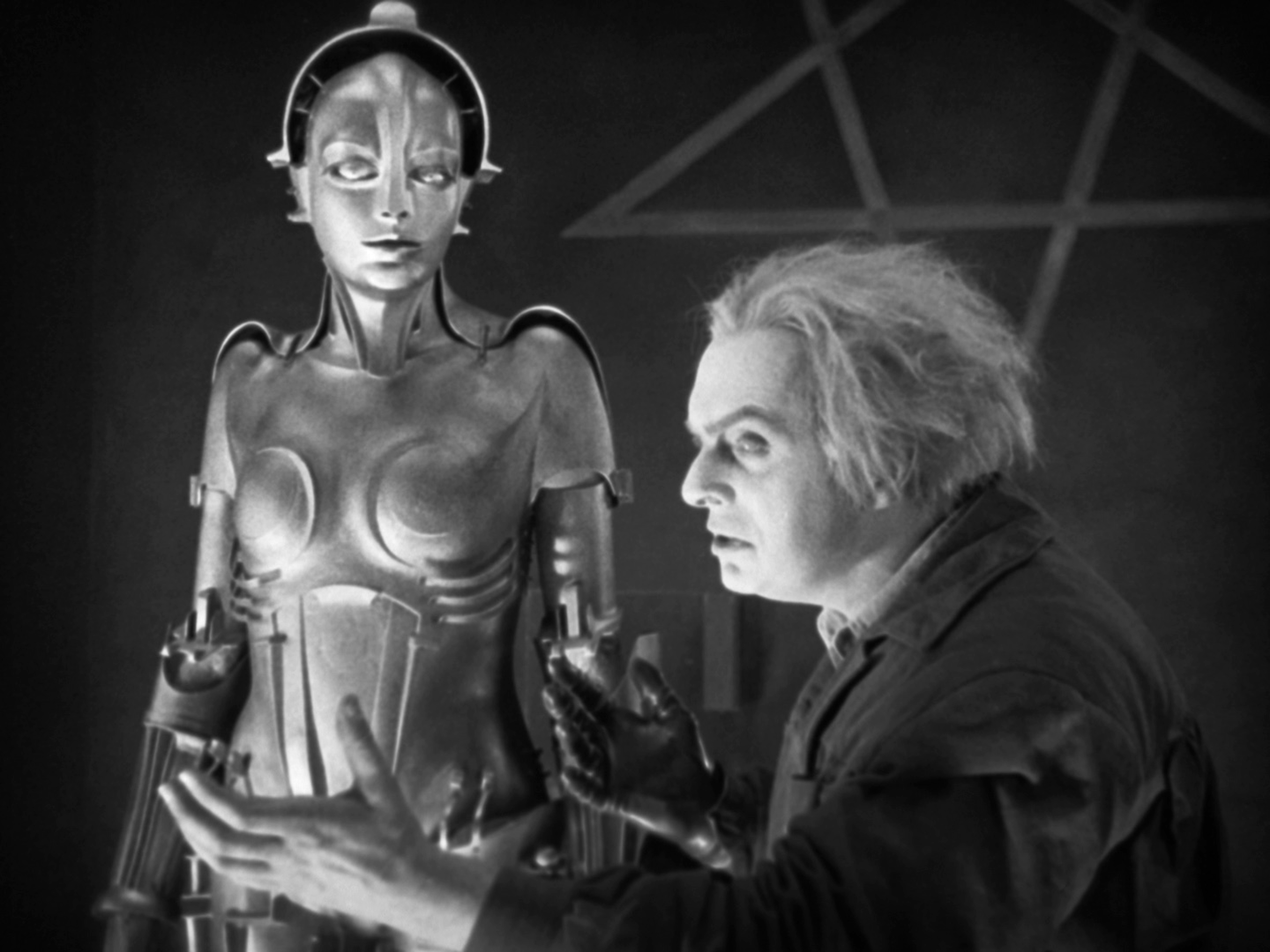 Andy Sheppard’s Metropolis all the way! I’ve worked with Andy a number of times over the years. Chance meetings. When you pursue a career in live sound, your musical senses become somewhat muted. Only a handful of artists retain the ability to transport you away to somewhere else – (while keeping one eye firmly on the mixing desk of course). Andy is one of those artists, and a thoroughly nice man too. Even though this will be a world premiere of as yet unheard music, I trust that with Andy at the composing helm we’re in for an epic journey.

Yazz Ahmed’s such an exciting and original writer and player, and her brand new project – the seven-piece Family Hafla – reminds me of the dark mysterious sound of Miles Davis Bitches Brew, an all-time favourite of mine. With the interweaving layers under Yazz’s trumpet, the gorgeous bass clarinet, electric bass and vibraphone and hint of Arabic scales, I can’t wait for this concert.

I’ve been watching videos of Dakhla’s performance at Montreaux Jazz Festival and these guys have such an incredibly infectious groove. They’ve entered an exciting scene alongside a bunch of young players from all over the world who are reinventing the brass band sound, mixing the New Orleans tradition with Arabic, with funk and the relentless rhythm of dance. They are totally going to blow the lid off the Lantern! 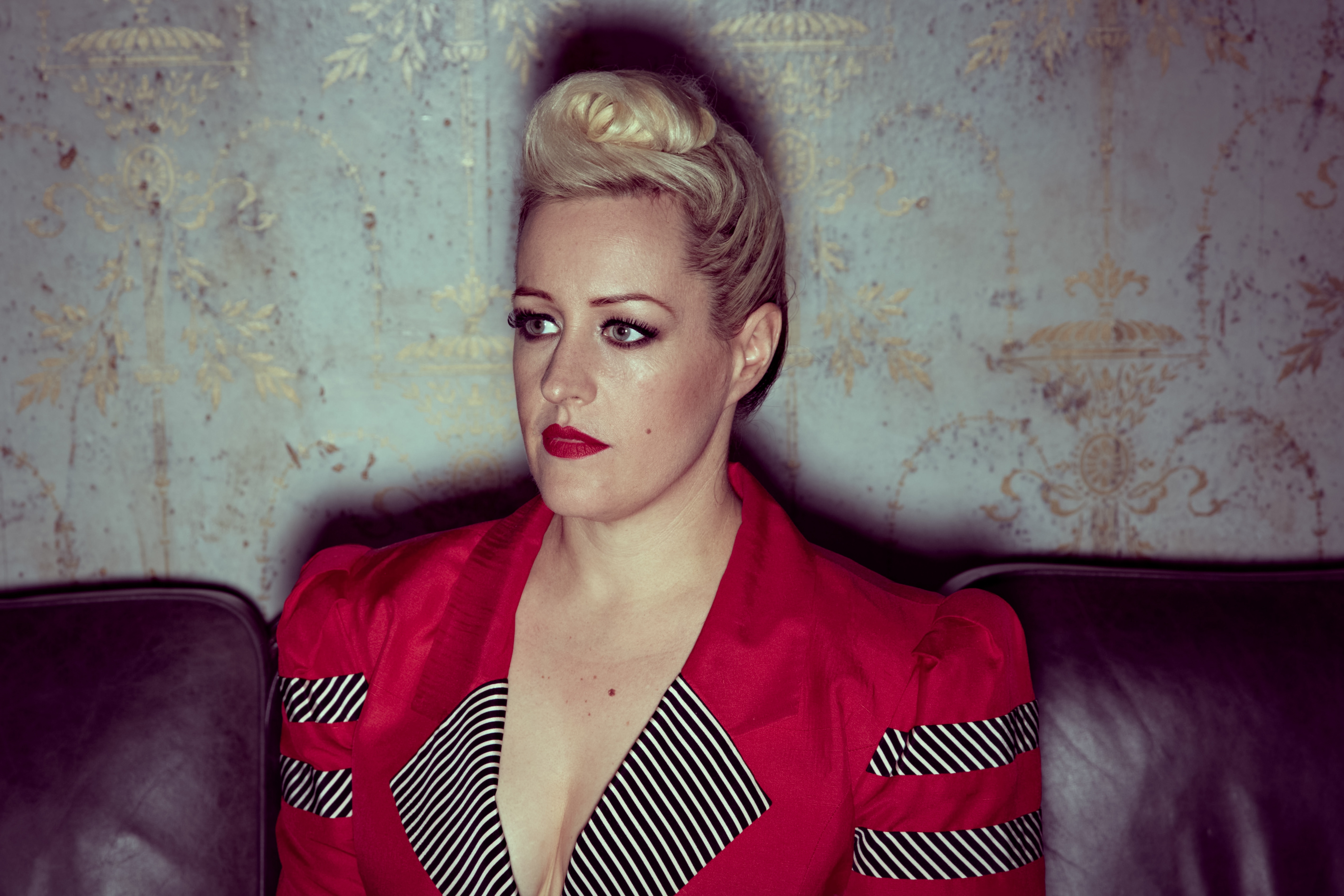 Yet another year has passed and I still haven’t learned to swing dance! That won’t deter me from hitting the dance floor for the incredible Kansas Smitty’s House Band at The Big Swing though. Then I’ll have to hot foot it over to the O2 Academy to catch Quantic and Alice Russell. I cannot explain how excited I am about that gig. I’ve been listening to their 2012 album Look Around the Corner pretty much on loop since we booked them. I’ve been a massive fan of both Will Holland and Alice Russell for many years and this ‘greatest hits’ show will celebrate the very best of Quantic’s back catalogue. And of course I’ll be in the front row for the legendary Macy Gray on Sunday night!

My favourite thing about the festival is that we get to see such a wide variety of quality music, and to be honest, I’m looking forward to it ALL! I’ll definitely be checking out Sari Schorr & The Engine Room on Thursday evening before Metropolis, Quantic with Alice Russell will be amazing….and despite their recent appearance at The Proms, and the amazing reviews they’ve been receiving, I still haven’t seen Dakhla & Remi Harris! And of course I will be proudly watching my choir members joining in with the London Community Gospel Choir for a gospel celebration of epic proportions on the Sunday of the festival.