Trumpeter and flugelhorn player Bobby Shew first saw Dizzy Gillespie play in New York City in 1959. Then a shy teenager, Shew could never have dreamed that the man on stage he was too fearful to approach would one day become a friend, band mate and the godfather of his child.

Jazz ignited something in my body and soul. After I first heard it all I did was go to gigs, listen to music and try and to be a better player. I remember going to hear Dizzy’s quintet in a club and I thought something was wrong because his [trademark bent] trumpet was pointed up. I didn’t speak to him at all but just to be in the room was… a religious experience.

Dizzy was one of the people who pushed the harmonic envelope right open. If you go back and study jazz music – rag time, Dixieland, swing era – bebop started adding different notes. People weren’t accustomed to it.

By delving deep to come up with something genuinely original, Dizzy developed an improvisational style that remains one of the greatest challenges for any aspiring jazz musician. He was always pushing himself, striving to find his true voice as an artist. 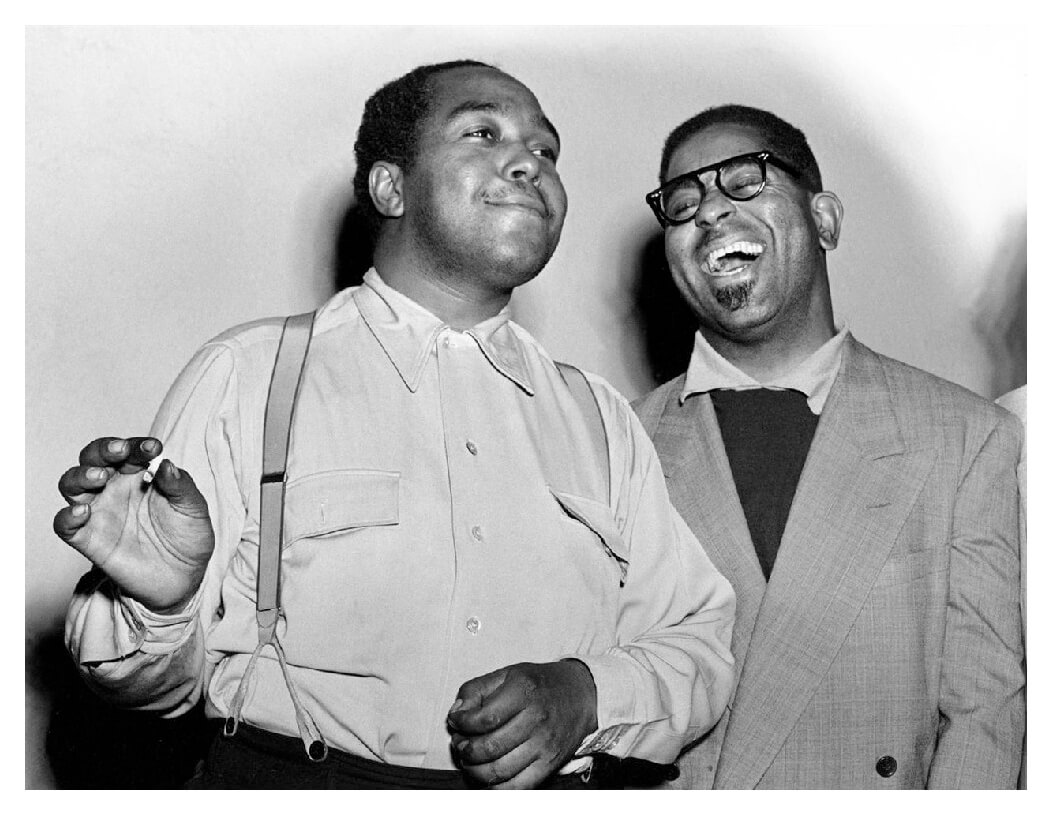 Somewhere along the line when Dizzy was playing, his wife’s road manager took me up and introduced me to him. It became an immediate friendship because… there was common ground. The next thing I knew he was having dinner at our house.

He was constantly having fun with my daughter and he eventually became her godfather. To this very day she is so proud of that. Unlike a lot of performers, Dizzy’s energetic brand of charisma wasn’t just an act for the spotlight.

Dizzy was a very active person with a tremendous sense of humour. He was always joking and clowning. Off the stage he was pretty much the same guy he was on the stage. He didn’t change like a lot of people in show business.

These traits made Dizzy universally loved but towards the end of his life they also cost him. His playing paid the price. He would have this barrage of people coming into his dressing room a half hour before he was supposed to play a concert and they all want pictures taken with him… they wanted to be around him, you know?

And then [the stage crew] would say, ‘five minutes Mr Gillespie,’ and he hadn’t even taken the horn out of the case [so he would] go on stage when he wasn’t warmed up. It was a drag, you know? But Dizzy was so warm and friendly with everyone he would never say, ‘Get the hell out of my dressing room.’ He would never do that.” 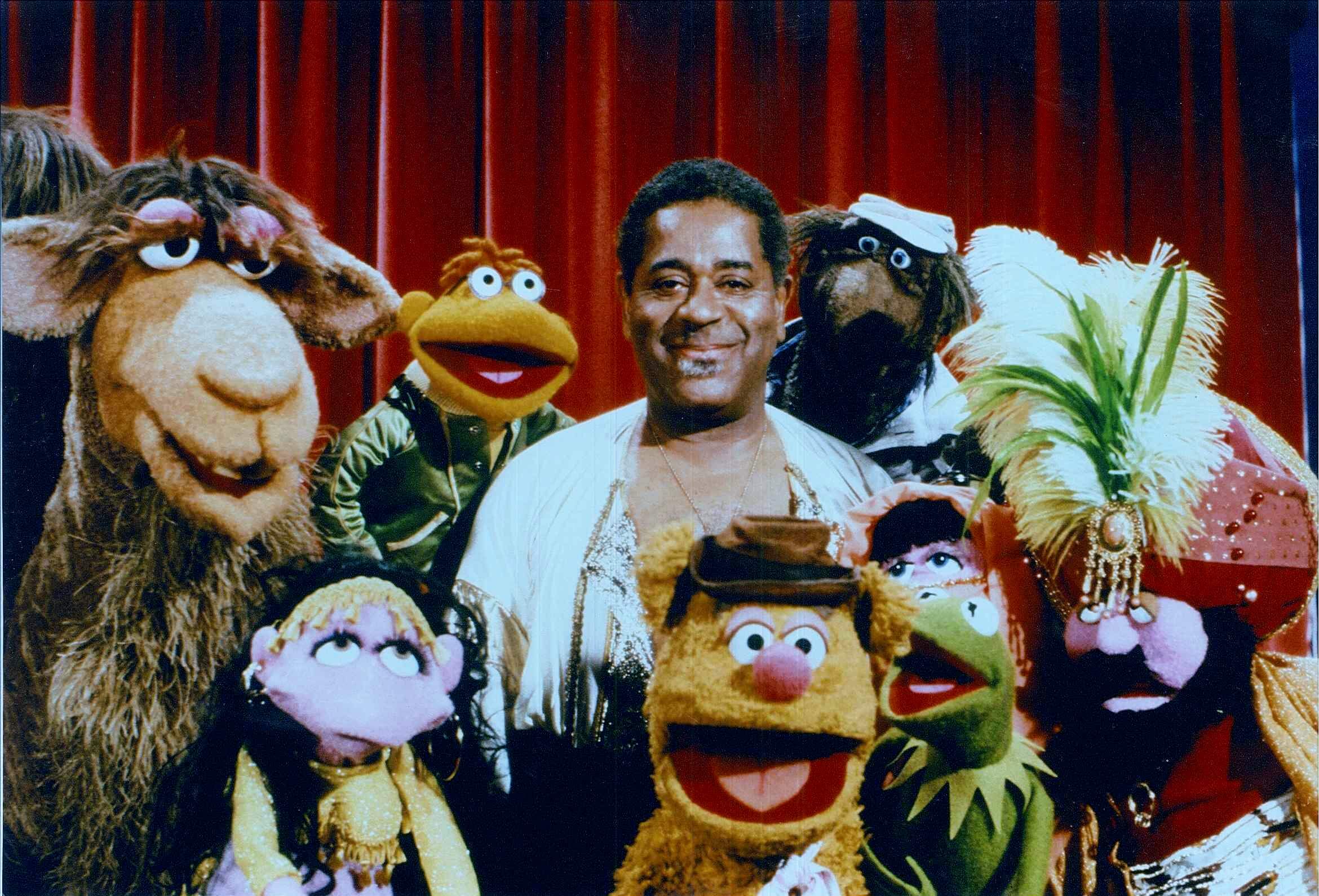 He was an amazing friend and I have to still pinch myself that I was as close to him as I was. There’s a million people that would have loved to have been close friends with Dizzy Gillespie and the fact that my wife, daughter and I were is hard to comprehend. But we were there, you know?

Bobby Shew is one of the world’s leading trumpeters, having played with a whole host of legends including Elvis, Tom Jones and, of course, his dear friend Dizzy Gillespie. To mark what would have been Dizzy’s 100th birthday, the Bobby Shew Big Band will celebrate the man who set the standard for jazz improvisation.